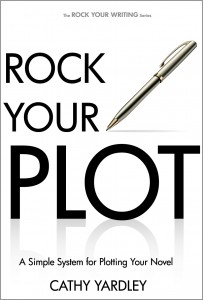 Click here to get even more detail, as well as helpful prompts and examples, in Rock Your Plot book for only $2.99.