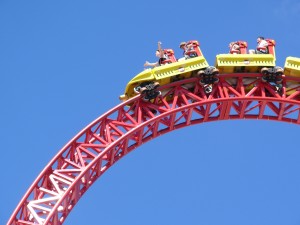 2 Replies to “How to Survive a Publishing Trend Cycle, Part 1”