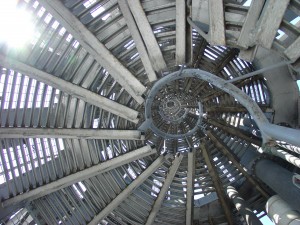 4 Replies to “Every Scene is a Story”