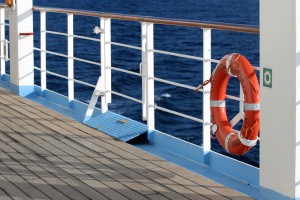 10 Replies to “The Experiment.”